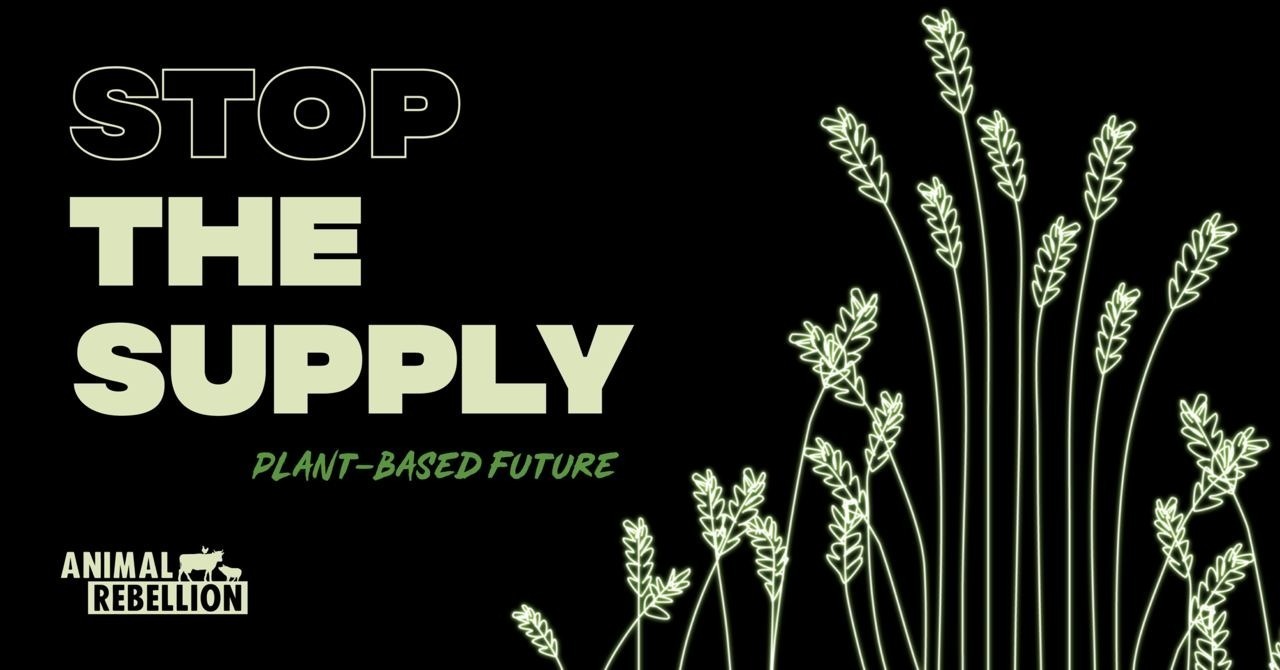 This September Animal Rebellion will be nonviolently stopping the supply of dairy across the UK with 500 people over a 1-2 week period, cutting off the supply of milk to supermarkets and causing unignorable high-level disruption which will be felt by tens of million of people across the UK. By causing this disruption day after day we will transform public opinion and pressure the government to act.  We must take this action because billions of animals are dying in the dairy industry and other animal farming and fishing industries. We must take this action because we are in a climate and nature emergency and what we do in the next 2-3 years will determine the future of humanity.  The science[…] 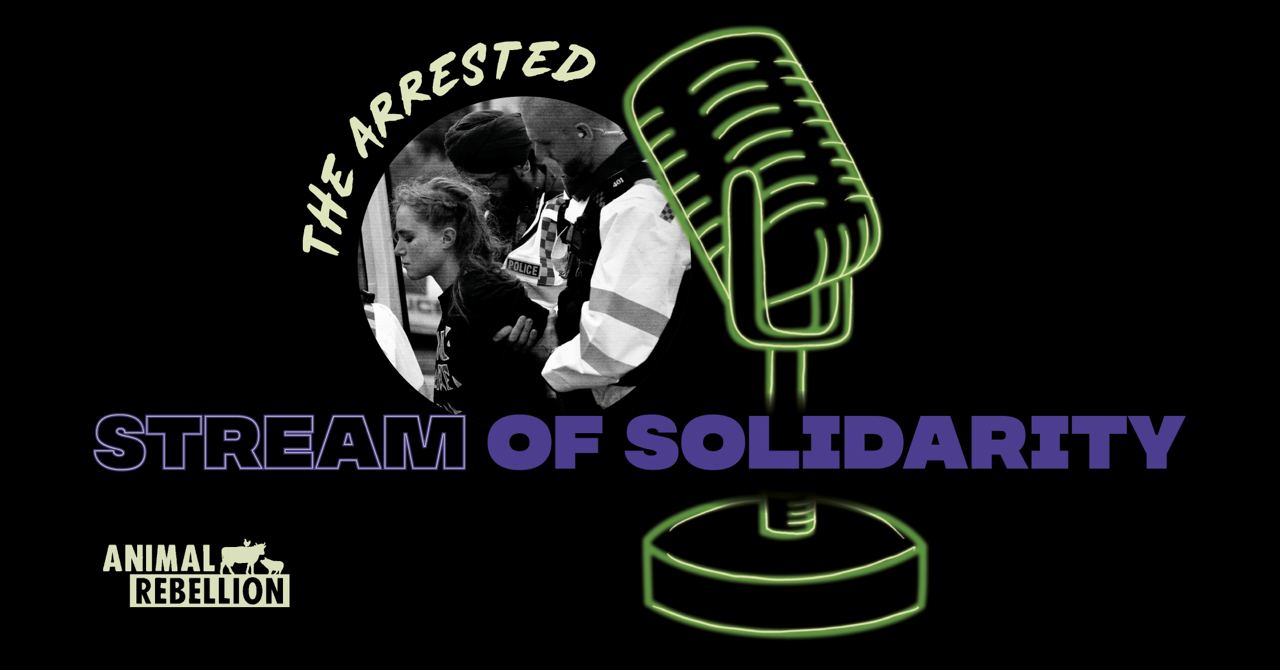 Back by popular demand we will be talking with some more of our brave rebels who have stepped up & spoke out! What’s it like to be arrested for speaking up? In this instalment of Stream of Solidarity, we’ll be having a panel discussion with some of our Rebels, who’ve previously been arrested. They will be sharing different experiences involving what it's like to be in police custody for the crime of speaking against a toxic system, along with a Q&A. This is an opportunity, for those who have never felt the long arm of the police, to gain some insight as to what it's like to be arrested, held in police custody until interviewed. How important is it to[…]

Join us for a talk and Q&A on civil resistance, collective power and the law, this is a must for those taking action with us in September to stop the supply of dairy. The session will be repeated every Tuesday from 26th July to 16th August. Closed Caption is available for this presentation. Event Registration link:https://zoom.us/meeting/register/tJwpfuyvqzIuHdB1Fp14n1A3rEn00BgSdgxf