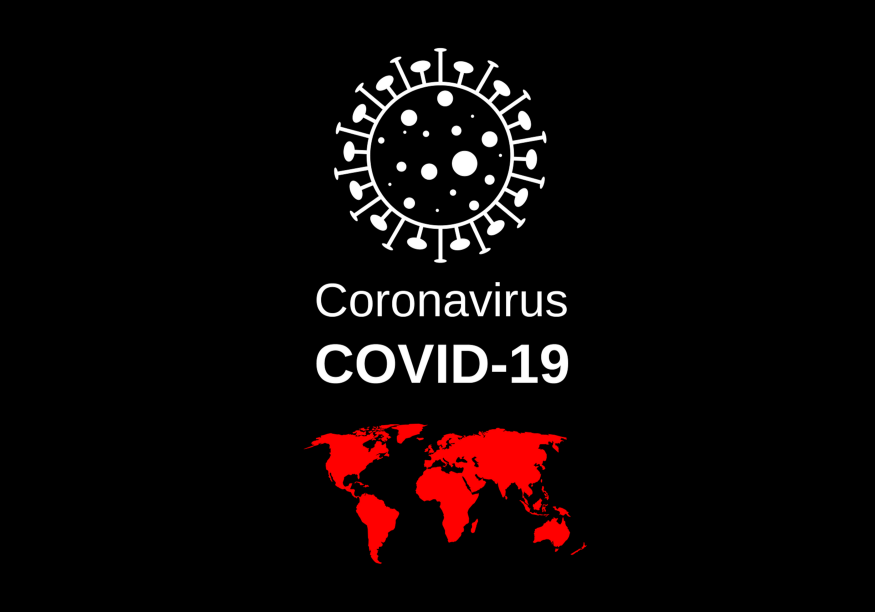 Unless you have been living under a rock, we are all aware of the current COVID-19 pandemic. The death toll is increasing as the virus spreads rapidly around the world. On 14th March 2020, the total number of deaths increased from 11 to 21 in the UK. These numbers may sound small, but it means deaths almost doubled in 24 hours warning us of what is to come. This crisis is a taste of an ongoing ecological breakdown, a result of our systemic abuse of the environment (of which pathogens are a reactionary part, empowered by the system’s disbalance). If we continue on our current trajectory with the rate of climate change, there will be suffering on an even greater scale than we are experiencing right now. Once again, it will be the most vulnerable people who will be at most risk. We have an opportunity to learn from our mistakes and heed this warning. To prevent a more severe situation, we must take drastic action to reduce emissions to net zero by 2025 and stop global warming.

So what are the outcomes of COVID-19 so far?

Panic. People are living in fear; for themselves and their loved ones. The UK government is currently inactive in this emergency, taking a ‘wait and see’ approach disguised as ‘herd immunity’. The World Health Organisation has been very critical of this plan. They argue there is not yet enough information to suggest ‘herd immunity’ would reduce the spread of infection, stating this approach is ‘risking many more lives than necessary’. Evidence shows that elderly people or those with poor health are most at risk of COVID-19 , and we all know someone who fits this category. The severity of the situation is made real when it is likely to affect someone dear to you. Many of us will be thinking of our parents at this time. Especially as Boris Johnson’s unsettling words state ‘many more families are going to lose loved ones before their time’.

Lockdown. Some countries are already in varying stages of lockdown, whilst the UK seems to be coasting along in a state of confusion. UK citizens are calling on their government to call a lockdown for non-essential businesses and schools, as well as carrying out wide spread testing and taking private clinics into public ownership. A lockdown may help prevent the spread of the disease, protecting the most vulnerable residents. But it could also lead to social isolation and financial difficulties. Encouraging online communities and regular phone calls could reduce social isolation and the associated mental health implications. Activist groups are demanding the Government to implement a Universal Basic Income (UBI) and statutory sick pay, which would address the financial implications. The Royal Bank of Scotland has already permitted a 3 month pause on payments for their mortgage customers who may struggle while they’re out of work. The UBI would be needed to help with other outgoings, such as bills and food costs we will still incur.

Animal deaths. It is typical to focus on humans during a pandemic, but we are not the only ones who are dying; the animal death toll has skyrocketed since the COVID-19 outbreak. In China, restrictions have been imposed on the transport of animal feed, and live animals to slaughterhouses. As a result, some poultry farmers have euthanized young birds. Also, in China, pets are at risk of being killed for fear of them transmitting the virus. However, the WHO says there is no evidence that animals can catch COVID-19. In India, one poultry farmer buried alive his flock of 6,000 chickens to, apparently, prevent the spread of the disease. In addition to other farm animals who are left to starve to death due to the inaccessibility of food, these are only a few examples of how animals suffer as a result of human actions. Animal agriculture and eating meat is not only detrimental to our planet as one of the leading causes of climate change, but is putting the human species at real risk of zoonoses (diseases and infections transmitted from non-human animals).

COVID-19 is a taste of what’s to come. It’s not the beginning because we have had similar warnings in the past with SARS, Swine Flu, Ebola, to name a few. Given the continuous increase in antibiotics resistance (due to the current animal agriculture practices) it is definitely not the end of global health crises. But in the context of a climate and ecological crisis, we are in a much worse situation — we are heading for the 6th mass extinction and entire species are already dying out. We haven’t learned from the past, but we can learn now. We have a small window of opportunity to make changes and change the trajectory of our society.

Times of crisis prove that humans can adapt and make changes quickly. A lockdown would have been unthinkable just one or two months ago, but now it is a reality for millions of people. In an interesting turn of events more people may actually be saved from atmospheric pollution as a result of drastically reduced emissions during the lockdown. The WHO estimates there are 7 million deaths from air pollution annually. This is evidence that radical action is effective. We could harness this power and be even more efficient at reducing emissions, tackling climate change, and saving lives. A transition from animal agriculture to a plant-based food system would not only significantly reduce the risks of zoonoses, but also enable a just and sustainable future for all; humans, animals and our planet. When we prioritize, our decisions are made easy. It is up to the Governments around the world to take the lead in this transition and put the lives of all its citizens first. This is an emergency and we must make a radical transformation. We have the knowledge and power to preempt and prevent the next emergency by acting now.

Change isn’t difficult, but it is inevitable.