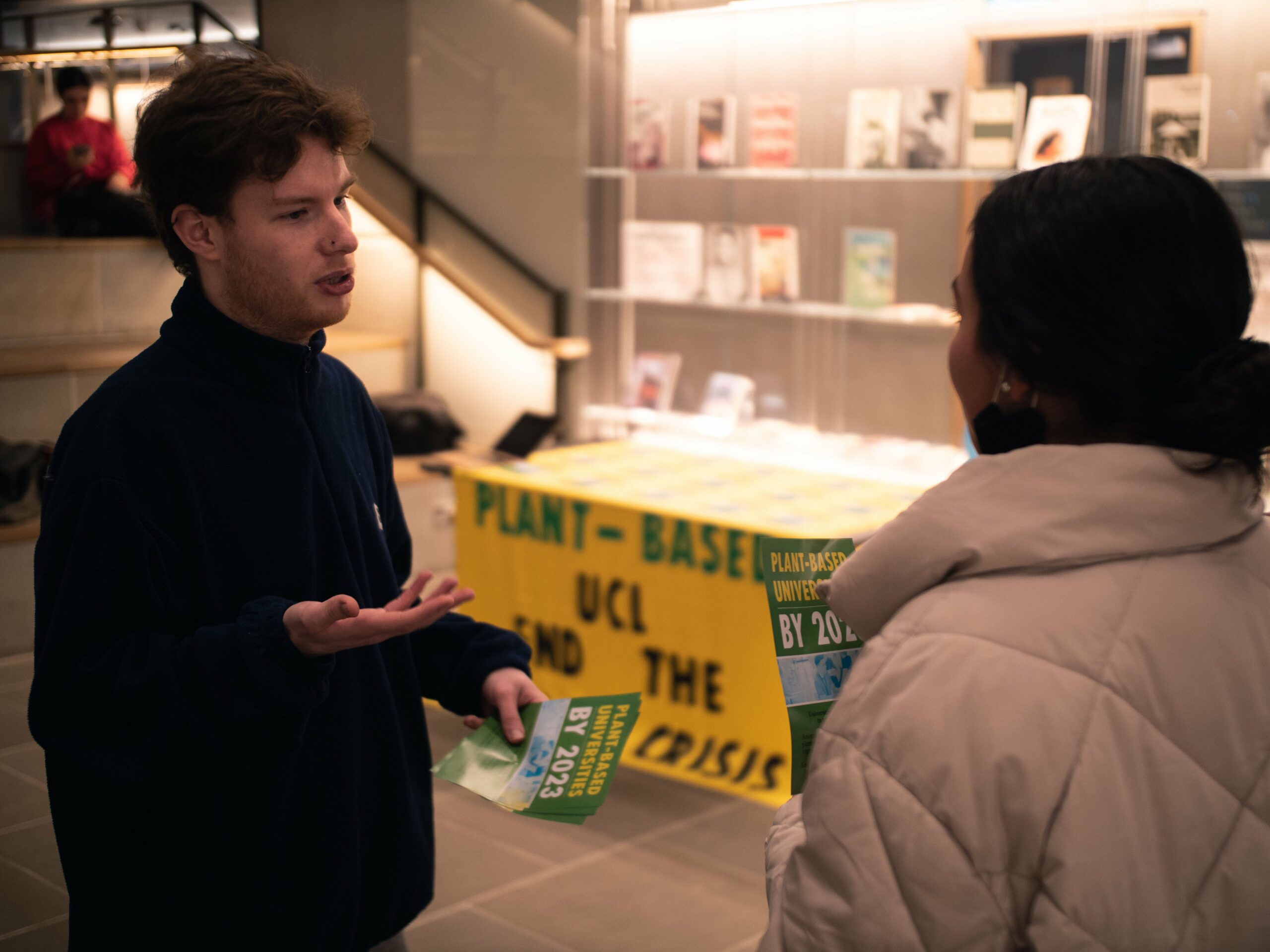 Students at over twenty universities across the UK are demanding 100% plant-based on-campus catering by the 2023-24 academic year, to ensure a sustainable future. Animal Agriculture contributes 18-23% of all greenhouse gas emissions and is the leading cause of deforestation1, says the UN2. Groups of students at over twenty UK universities are calling for a transition to 100% plant-based on-campus catering in a campaign against University complicity in the climate crisis. This campaign is supported by the climate and animal justice movement Animal Rebellion, who have previously taken direct action demanding a transition to a just and sustainable plant-based food system, most notably against McDonald’s by shutting down all four of their UK distribution centers in 2021. Vaania Kapoor Achuthan,[…]