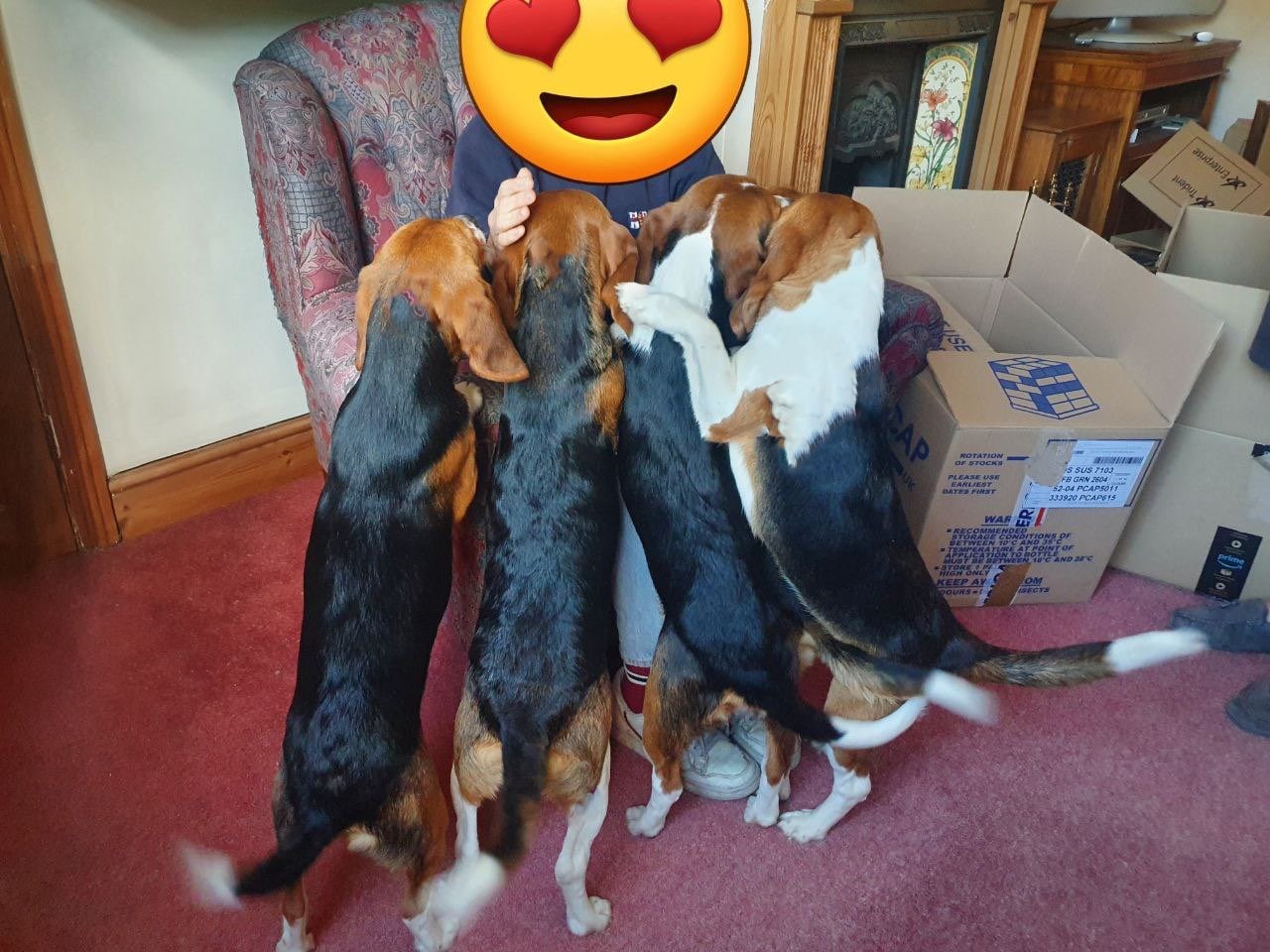 Dr Lindsay Marshall, biomedical science advisor to the Humane Society International UK, has recently stated “The UK cannot expect to have world-leading science innovation whilst we rely on failing animal-based research methods that are rooted in the past.” [1]

In 2020, 2.88 million instances of animal testing were recorded in the UK [2]. 4,340 of these were carried out on dogs, with 4,270 of these on beagles like those bred by MBR Acres. The procedures often result in vomiting, internal bleeding, organ damage and seizures; the tests can last for months, after which the dogs are killed.

AFM urge anyone who supports an end to animal testing to attend a peaceful demonstration outside The Home Office on Monday June 27th at 4.30pm.