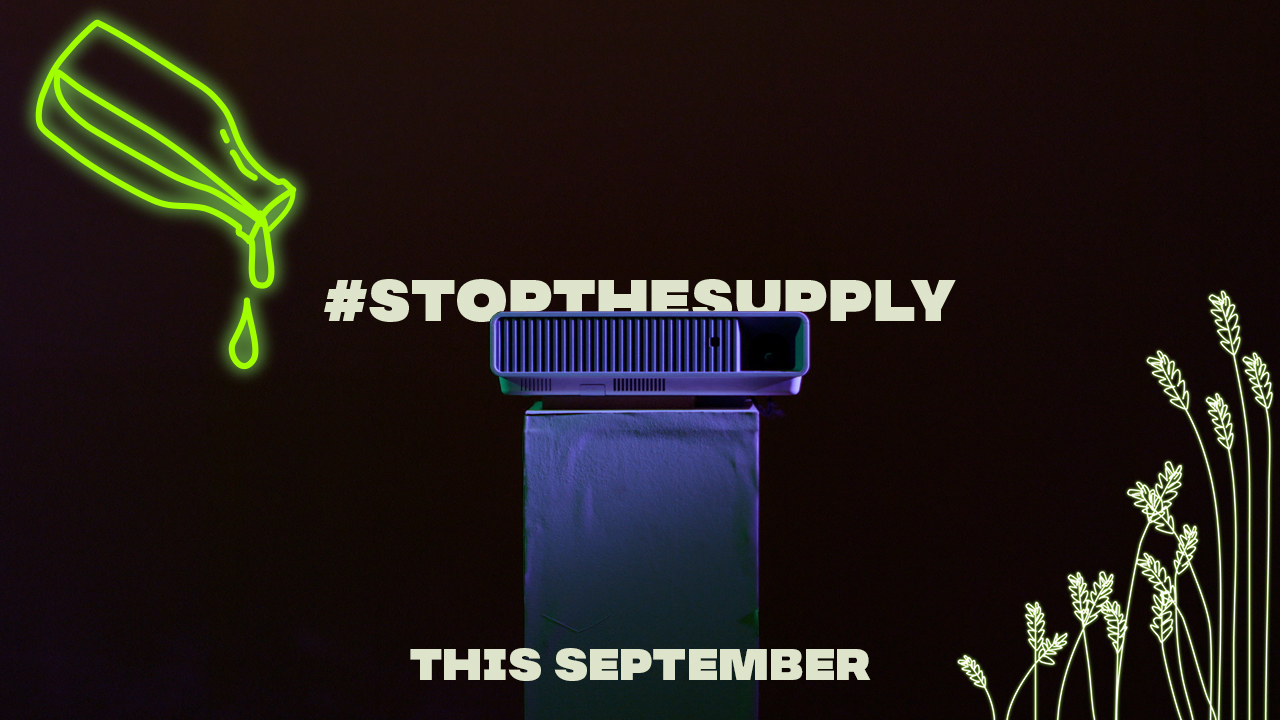 In the video, the group outline their demands for a transition to a plant-based future where workers are supported to move away from the “destructive industries” of meat, dairy, and fishing. They call for the land freed up by such a shift to be devoted to rewilding in order to draw-down carbon from the atmosphere and restore biodiversity.

The group is targeting dairy as a key contributor to the climate and ecological emergencies: promising to cause “large scale material disruption to the supply of dairy” in the month of September.

“Decades of climate research has shown that we are running out of time to secure a liveable future for everyone. We are calling on our Government to urgently begin a transition to a plant-based food system where we would use significantly fewer natural resources, less energy, and less land.

Rewilding spaces previously misused for animal farming and fishing would have the dual benefit of drawing-down carbon from the atmosphere and restoring precious biodiversity.

We are hoping that people will hear our message and support us in sustained action to stop the supply of dairy this September.”

Co-founder of Animal Rebellion, Dan Kidby, added “We are going to be mobilising 500 people to shut down the supply of dairy to the UK. What this will mean in practice is for a 1-2 week period there will be no milk on the supermarket shelves. This has never been done before in the UK or around the world.”