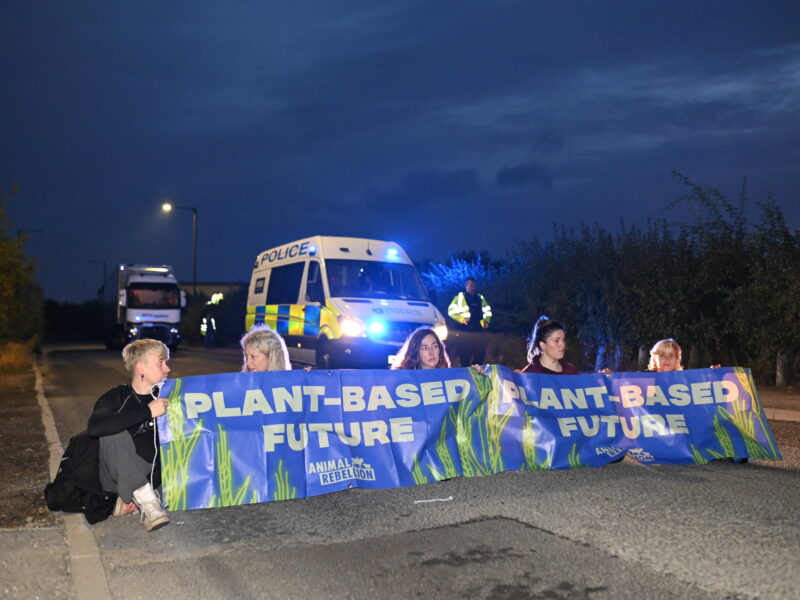 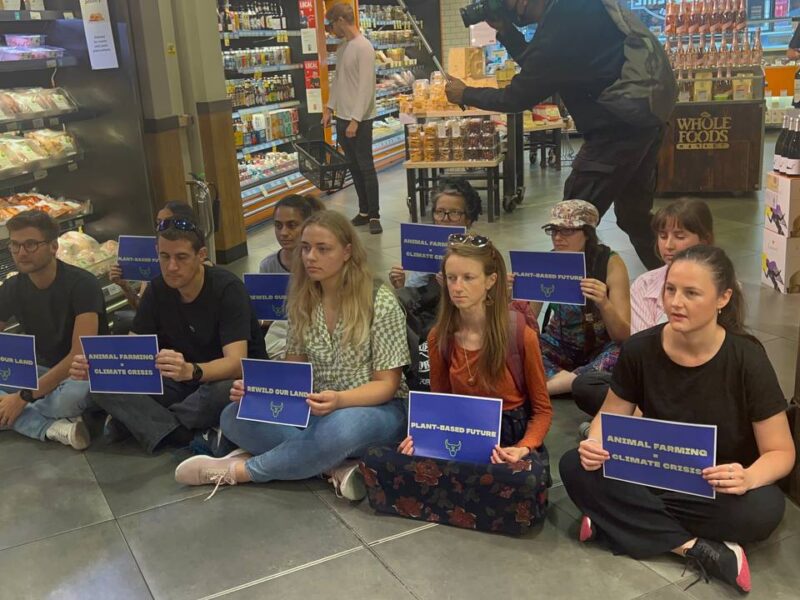 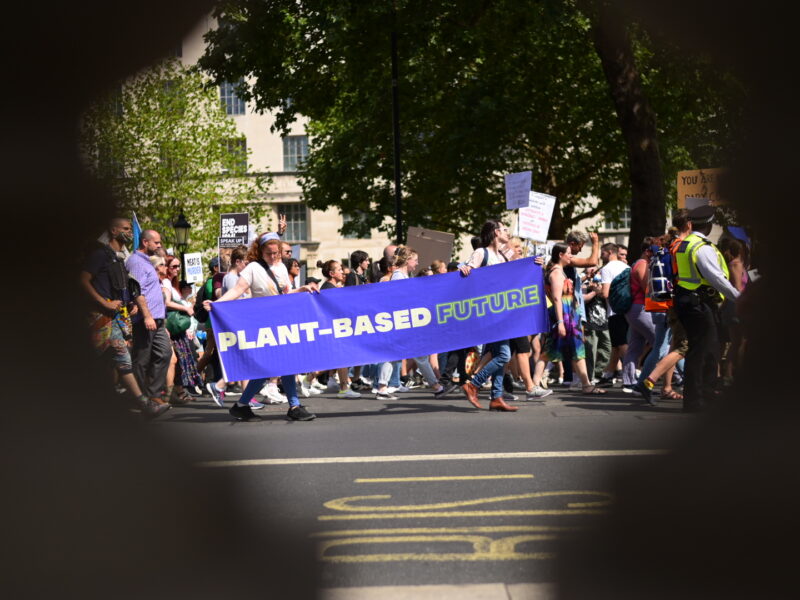 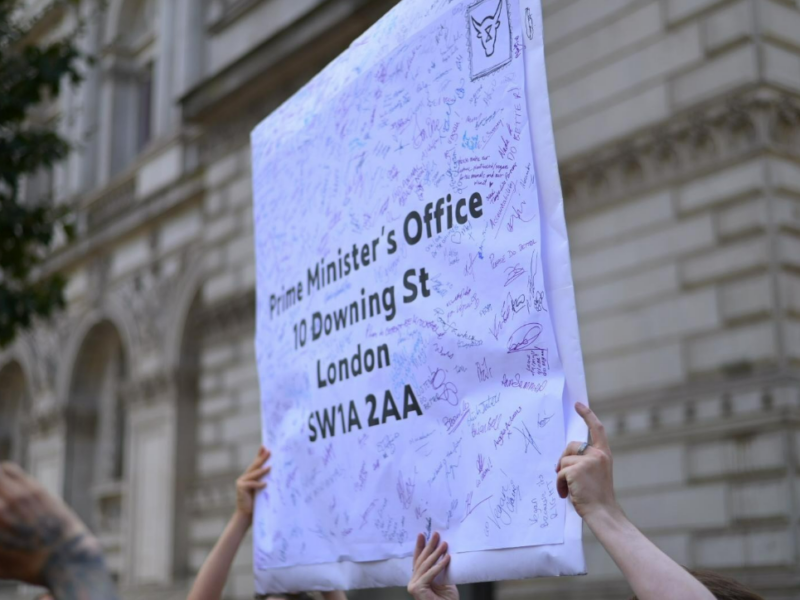 On 19/08/2022, Animal Rebellion sent a letter to 5 DEFRA ministers, all 32 DEFRA agencies and public bodies and 31 appointed DEFRA officers across all domains. The letter is urging these individuals to take action, amongst the silence Animal Rebellion has so far recieved from The Government Animal Rebellion previously delivered a letter to 10 Downing St on 06/08/22, which has recieved no reply The full letter text can be found below: “As a co-founder of Animal Rebellion – a mass movement using nonviolent civil disobedience to call for a just, sustainable plant-based food system – I am writing to urge you to step forward in support of our demands during our September campaign. During the first two weeks of[…] 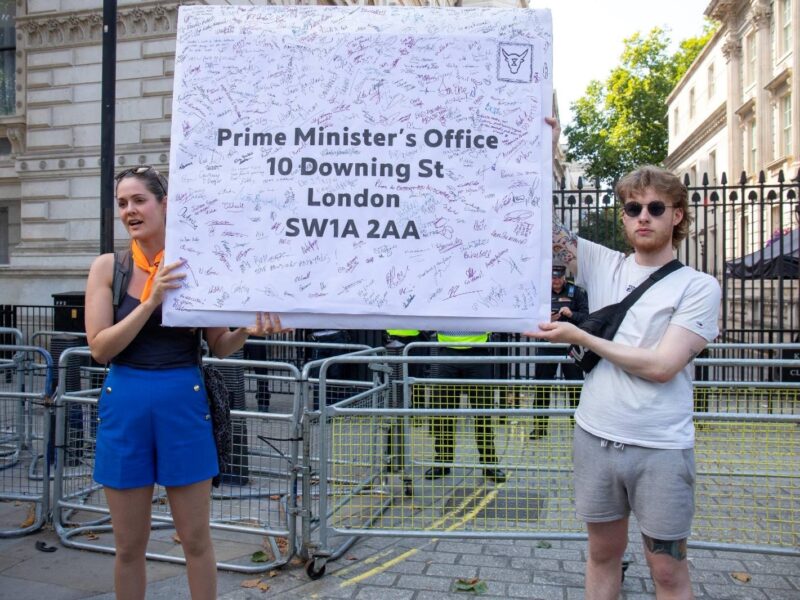 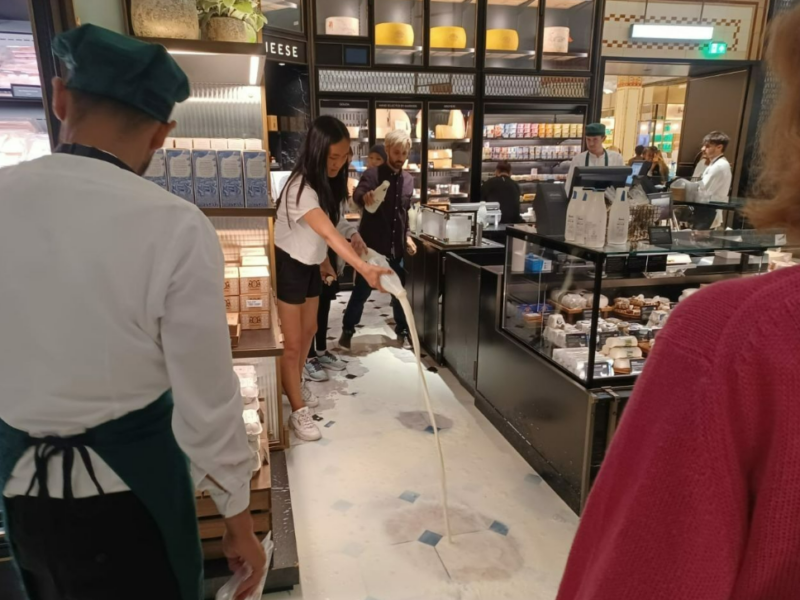 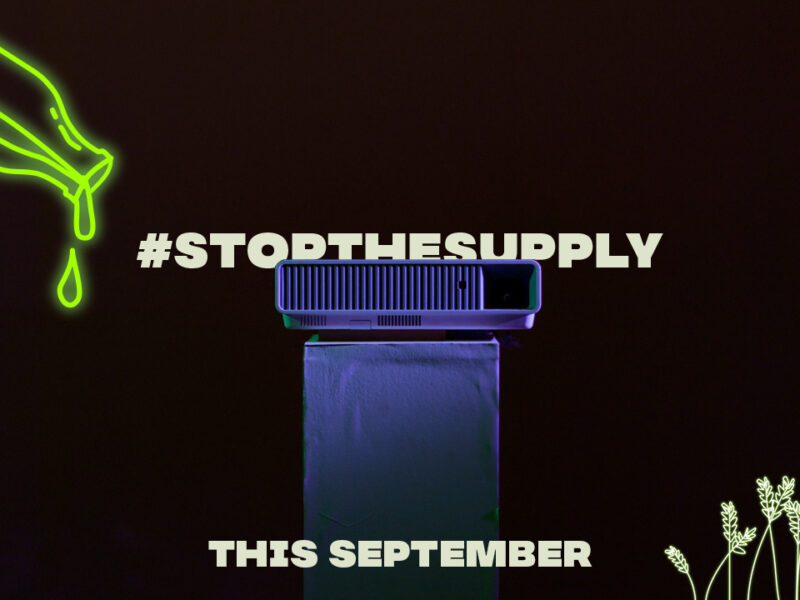 Direct action group Animal Rebellion, who earlier this summer disrupted the Queen’s Jubilee [1] and Epsom Derby [2], have released a launch video for their new campaign.  Hundreds of people from across the UK have now pledged to take nonviolent direct action this September. In the video, the group outline their demands for a transition to a plant-based future where workers are supported to move away from the “destructive industries” of meat, dairy, and fishing. They call for the land freed up by such a shift to be devoted to rewilding in order to draw-down carbon from the atmosphere and restore biodiversity.  The group is targeting dairy as a key contributor to the climate and ecological emergencies: promising to cause[…] 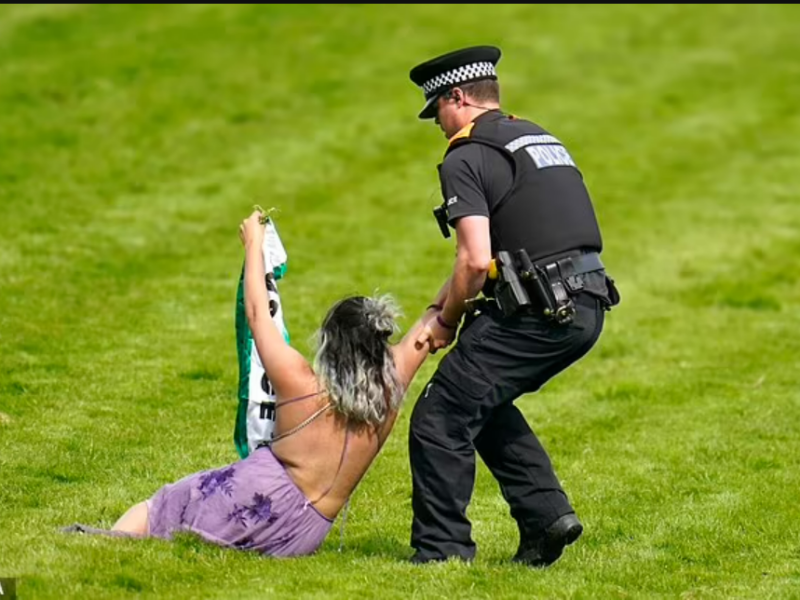