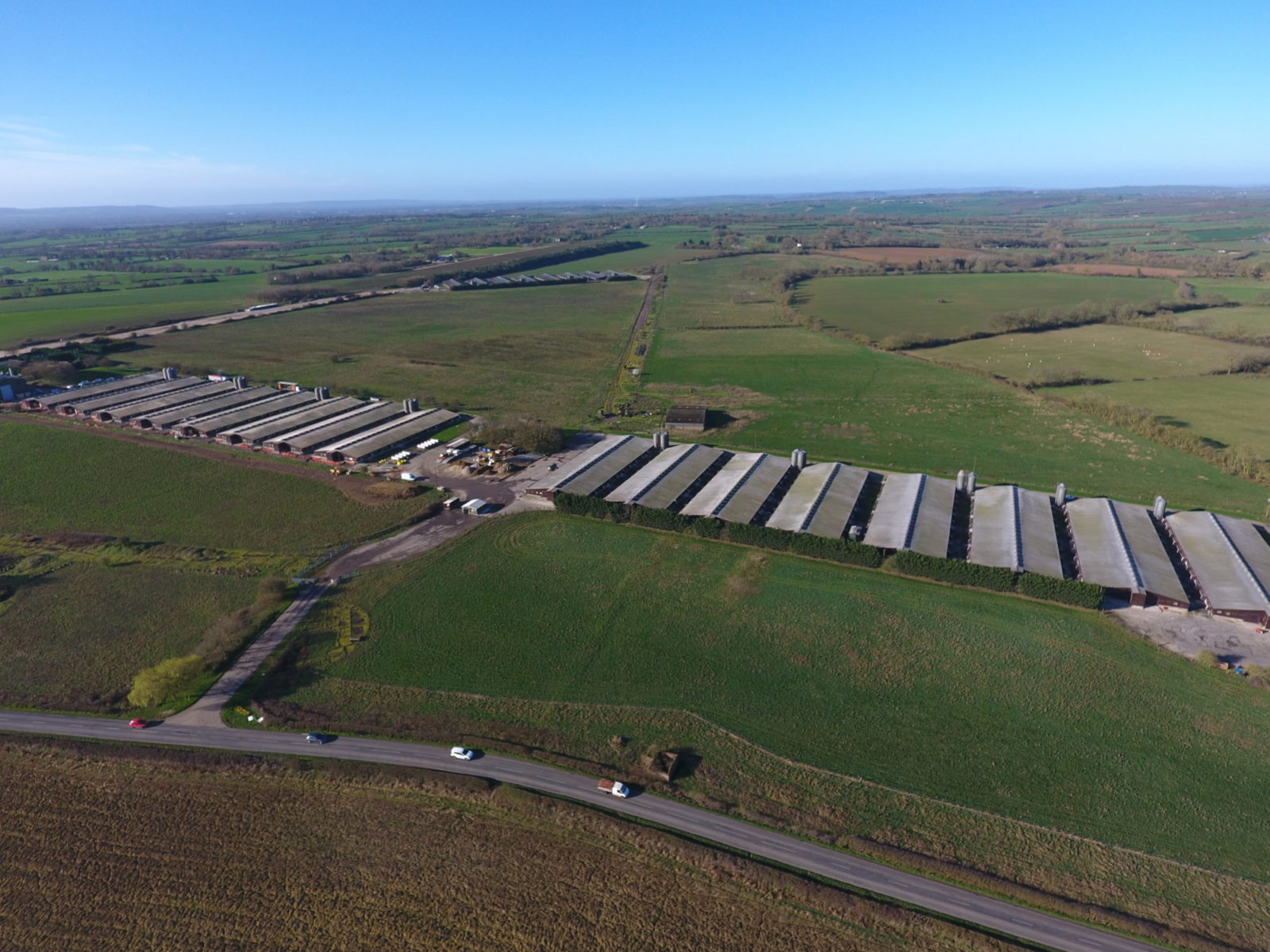 How is it possible that while there is increasing scientific knowledge and public concern about the catastrophic impact of factory farming on the earth, animals, and human beings, DEFRA (Department for Environment, Food and Rural Affairs) is not reducing, as it should be, but is in fact increasing subsidies for factory farms?

A joint investigation by the Guardian and the Bureau of Investigation discovered that factory farm operators were granted approximately £70 million of public money between in 2016 and 2017. The types of operations that received subsidies include: “Feedlot-style beef units, rearing thousands of cattle in outdoor yards; so-called megadairies, with herds of up to 1,800 cows; Intensive egg producers using cage housing systems; poultry megafarms and pig units which keep thousands of animals permanently indoors” and “livestock units that have been found guilty of pollution and animal health breaches.” A 2017 report showed that intensive farming of pigs and poultry had grown by 26% since 2011, and another report indicated that in 2018 over 1400 permits for intensive poultry operations had been issued.

The number of these ethically indefensible and environmentally catastrophic megafarming operations continues to rise. According to Compassion in World Farming, as of today 70% of animals raised and killed for food in the UK are confined in factory farms. In addition to the horrific treatment of the billions of animals entangled in its vast infernal apparatus, factory farming is destroying the UK countryside and tearing apart the small rural communities that are forced to live alongside these giant houses of suffering. Among other impositions, the noxious stink of suffering and killing permeates the air and is often so pungent that residents remain holed up indoors.

In supporting the expansion of factory farms through subsidies, DEFRA has clearly lost touch with reality. The knowledge of the immeasurable suffering these massive industrial farming operations entail, and the terrible havoc they are wreaking on the fragile, burning earth and in the emptied and bleached out seas, has shaken our civilization’s once seemingly unshakable sense of entitlement to kill and consume animals and the earth’s resources at will. This growing consciousness has led to many people to adopt a plant-based diet, or to dramatically reduce their consumption of meat, fish, eggs, and dairy.

However, while changes in individual consumption patterns are important, they are not the solution. As many reports suggest, while veganism is on the rise in the UK and US, among other places, so is global meat consumption. In fact, in part due to DEFRA’s irresponsibility, individuals are left to carry the burden of (and indeed pay for!) a system that has profit, not their wellbeing or the wellbeing of the planet in mind. Single mothers and fathers, low-income families, students, and others are left scrambling to square the circle of their moral concern for other animals and the earth in a society that offers up cruelty on a plate at a much lower cost than kindness.

In the recently debated (October 2019) Agriculture Bill 2019–20, DEFRA outlined a commitment to “Replace the current subsidy system, which simply pays farmers based on the total amount of land farmed, and instead reward them for the work they do to enhance the environment and produce high quality food in a more sustainable way.” While this is an encouraging statement, it is unclear what concrete changes will be undertaken. The dramatic rise of factory farms in recent years also undermines the credibility of DEFRA’s purported goal. Is DEFRA speaking out of both sides of its mouth, or are we really to believe that it will truly offer farmers incentives invest in environmentally friendly farm infrastructure?

Whatever the case, the bill does nothing to address the grave injustice against animals raised and killed for food products, or the deleterious impact on small-scale farming and the harm to rural communities that factory farming entails. Even if factory farms are fitted with “green” technologies, they will still use up enormous amounts of very finite resources, they will still be a blight on the landscape, they will still destroy local ecosystems, and they will very likely still rely on soy and corn monocrops imported from other continents to feed the animals languishing in misery within their confines. Indeed, the violence against animals that is intrinsic to animal farming is set to intensify and worsen in kind and degree as biotechnology becomes the go-to solution to increase efficiency on one hand, and decrease the environmental impact of intensive animal production, on the other.

As indicated above, the average individual is caught between what they know is right, and what is affordable and available to them in the supermarket aisles. Driven by conscience to do the right thing — and eat local, organic, plant-based products — but with an understandable sense of powerlessness and/or a lack of economic means — the majority of the public finds itself adapting to and ultimately accepting a system — large-scale intensive animal agriculture — that it knows and feels is fundamentally unconscionable and unsustainable. Thus, individuals and the public as a whole find themselves living a lie: literally consuming the untruth that we can continue with business-as-usual. At best, as concessions to our ethical concerns, we are offered a few tweaks here and there to the system, mostly in the form of slick (and illusory) technological fixes to ecological and welfare issues, but the system itself remains firmly in place, destructive as it is.

System change is absolutely essential if we are to make a dent in the climate crisis. Civilizational change is up next — we must finally tackle human supremacism head on, if we are to avoid total and irreversible moral, social, and environmental breakdown. DEFRA can take steps in this direction by: redirecting farm subsidies to small, sustainable, plant-based agricultural food production operations (which, if supported, could provide a wide range of affordable plant-based products to the public); assisting intensive animal farmers with a transition to plant-based farming; incentivizing new farmers to set up plant-based farms from the get-go; and actively educating the public on the benefits of plant-based foods.

In one hundred years, does DEFRA want to look back with horror and shame at the great historical crime it committed against billions of sentient animals, local communities, local and global ecosystems, and the planet? Or does it want to reflect proudly on the fact that it made the right choice to genuinely commit to a plant-based agricultural revolution?

No one wants to see more bleak barrack-like structures housing tens of thousands of animals in perpetual agony — babies, most of them — popping up in their beautiful rural communities. The grey ugliness of these spaces inside and out reflects the cold profit-driven worldview from which they have sprung, and the mechanical, clockwork cruelty against innocent creatures being perpetuated within. Rolling green hills, lush forests full to the brim with wise old trees and countless insect, animal, and bird species, and bubbling brooks teeming with fish swimming in freedom and joy are existentially unfit for megafarms, as are the gentle beasts confined therein, and as is the human spirit itself.