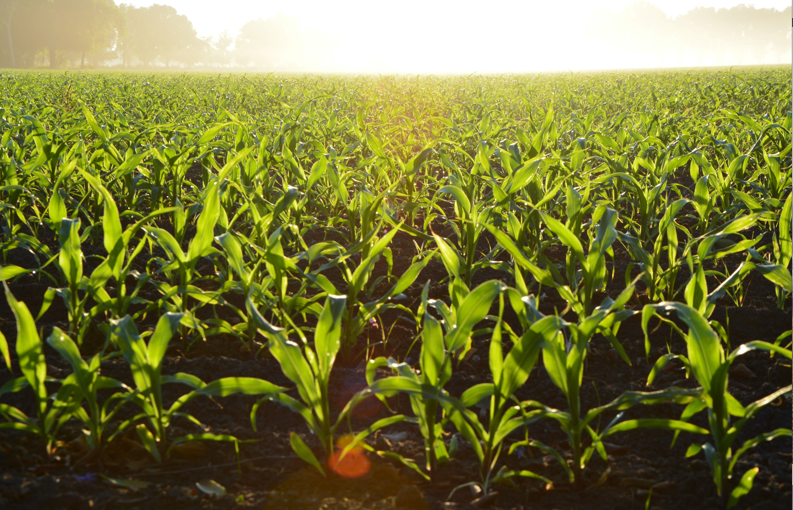 Amongst other amazing movements like The Plant Based Treaty, Animal Rebellion has been bringing the environmental (alongside countless others) harm of a food system based on meat, fish, and dairy to public knowledge. The result? A groundswell of interest in plant-based eating, reduction in meat consumption, and an overwhelming trend of transition to supporting a just and sustainable plant-based food system.

The need to go beyond the less but better agenda is glaring. So why is it that less but better exists? Simply put, it is the death throe of a losing industry. It echoes the sheer fantasy of the tobacco industry in decline that “falsely marketed and promoted low-tar and light cigarettes as less harmful” than regular cigarettes to keep people smoking and sustain revenues”. The industries driving deforestation, greenhouse gas emissions, and climate breakdown are using the same tactics to maximise profits at the expense of people, animals, and the planet.

The greenwashing of the meat industry is an emerging scandal, with a DeSmog investigation shedding light on the sustainability sham. They’re not alone in highlighting the underhand practices rampant throughout meat production, that harm workers, animals, and the planet. Underreporting emissions, making false promises, and manipulating sustainability labelling are just a few tactics used to give the illusion of sustainability.

Why would these industries be working so hard to cover up their practices if they were actually sustainable?

Plant-based options are less land intensive, more productive, and infinitely repeatable. Adopting them will allow us to nourish the world’s population for generations to come, rewild land, end the suffering of billions of farmed animals, and allow for adequate carbon capture! None of this is possible with any food-system reliant on meat, fishing, and dairy.The stories that the likes of McDonald’s want to tell us about “Sustainable Agriculture & Beef“ are laughable in the face of swathes of evidence to the contrary. The only way to achieve sustainability is through a just transition to a plant-based food system. Our planet is on the brink of collapse, and already millions of people are experiencing the deadly impacts of climate breakdown.

Now is not the time for governments and corporations to lie to the world; now is the time for real change, real action, and a just and sustainable plant-based food system.