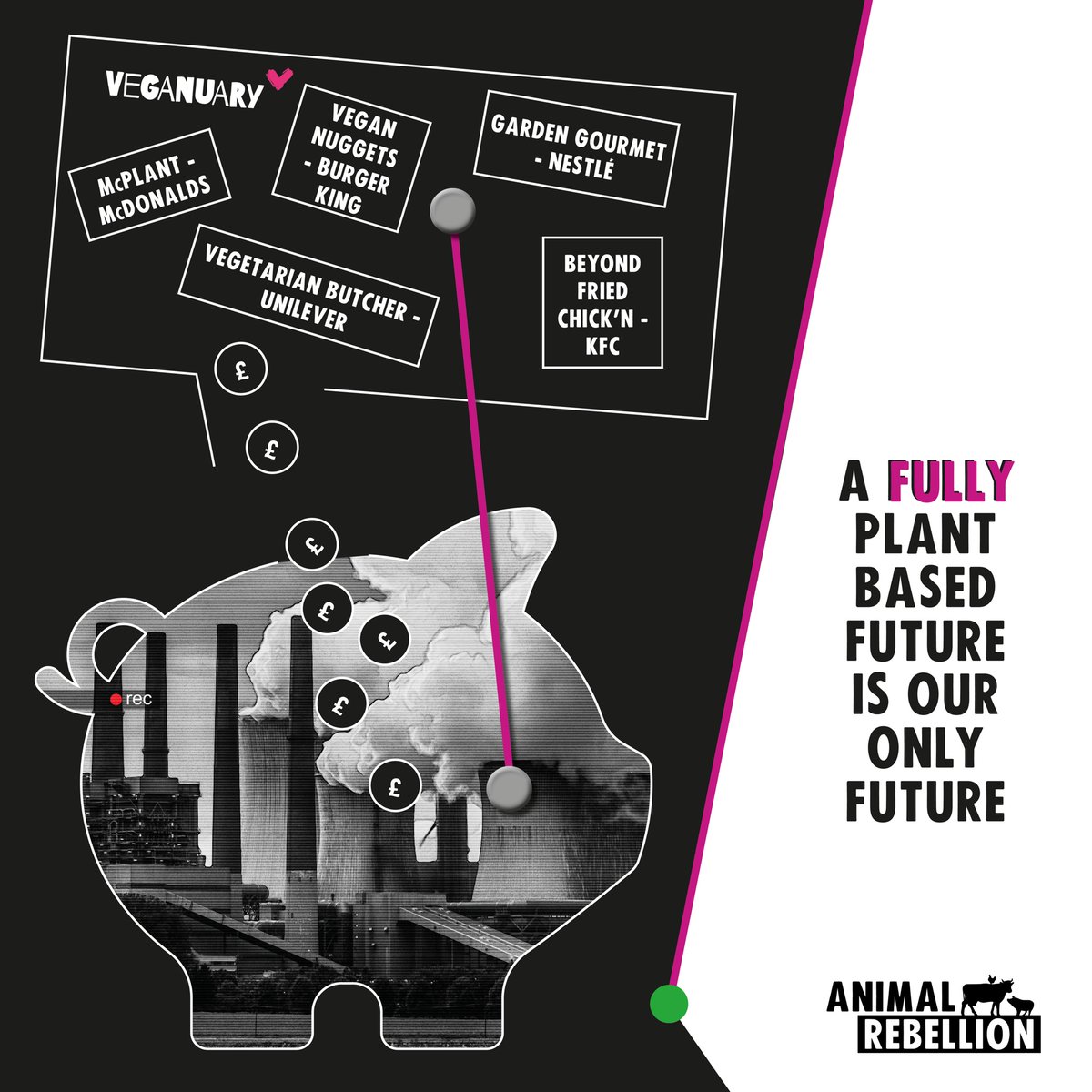 A just transition to a plant-based world is essential if we are to save the planet. It is why Animal Rebellion exists, it is why our brave rebels, ordinary people like you and I, go out there time and time again, it is why so many others work behind the scenes at Animal Rebellion to bring about this transition, it is why we need you to join us.

As well as being part of Animal Rebellion’s media team, I am a Green Party councillor on the Green/Alliance-led Hythe Town Council in Kent. We declared a climate and ecological emergency and then brought a motion to become a plant-based council. It was an obvious, logical next step.

Many other councils, educational institutions, churches and other organisations have declared climate emergencies and set net zero carbon targets. But only a relatively small number (Oxfordshire County Council being a recent fine exception) have followed this by becoming plant-based.

Was there a better example of the disconnect than serving meat, fish and dairy at the COP26 Summit in Glasgow in November? While delegates from across the world discussed ways to meet carbon targets, a key part of the answer was staring up at them from their plates.

We read shocking facts: humans now account for about 36% of the biomass of all mammals; farmed animals, mostly cows and pigs, account for 60%; wild mammals for only 4%. The biomass of poultry is around three times larger than that of wild birds. Marine mammal biomass has decreased fivefold due to commercial whaling and other exploitative hunting practices.

Knowing this, how is it possible to just carry on regardless?

Story-telling is an important part of joining those dots. I had the honour last year of interviewing film-maker and self-declared “vegangelist”, Thomas Wade Jackson. His film, A Prayer for Compassion, poses one vital question: Why do so many religious and spiritual people not make the connection between their beliefs and a non-violent diet? He travels the US and beyond, asking this question to people of multiple faiths.

Thomas told me: “They talk about we’re all connected, the passion and all this, but then when I saw they were still eating animals, it didn’t make sense to me.” Compassion for the planet and for people did not extend to other living creatures. We have been conditioned from birth, bombarded with messages, telling us what’s right and wrong, what’s desirable, what we should think, how we should behave; it is difficult to find our true voice, to see through the biases of our society.

Story-telling is what A Prayer for Compassion does so powerfully, as have other films such as The Age of Stupid, Cowspiracy and Seaspiracy. It is what Animal Rebellion does with all of its actions, using a clear narrative, colour, music and images.

Pressure has to be applied, there are too many entities with a vested interest in the status quo. As Mahatma Gandhi observed, Western civilization never looks for a cure for the problems, it looks for ways to make money out of the symptoms.

On the up-side, more and more people are making the connection. The number of those acting for a plant-based system across the globe is increasing steeply. Veganuary is now a major movement. More generally, there is a growing understanding of the devastating impact of meat, fish and dairy.

Commercial companies have responded, with ever more plant-based product launches, although for the large incumbents this is typically alongside, not instead of, non-plant-based.

There can be no sitting on the fence if we are to save the planet. It is why Animal Rebellion is calling for McDonald’s and its peers to become wholly plant-based by 2025. It is why we state you can’t have a climate-friendly dairy industry – it is a complete contradiction.

Animal Rebellion and many others work tirelessly and bravely to join the dots. We can’t do otherwise – our whole future depends on it.

Join us in 2022. Whatever your skills and time, there are always ways you can help! Fill out our interest form below or make contact via any social media.

A Prayer for Compassion is available on streaming channels and is also available for community screenings, with potential grants available from plant-based funding organisation, VegFund – https://vegfund.org/

Joining the dots between the climate crisis and a plant-based food-system
Scroll to top
PLANT-BASED FUTURE ACTIONS HAPPENING NOW!