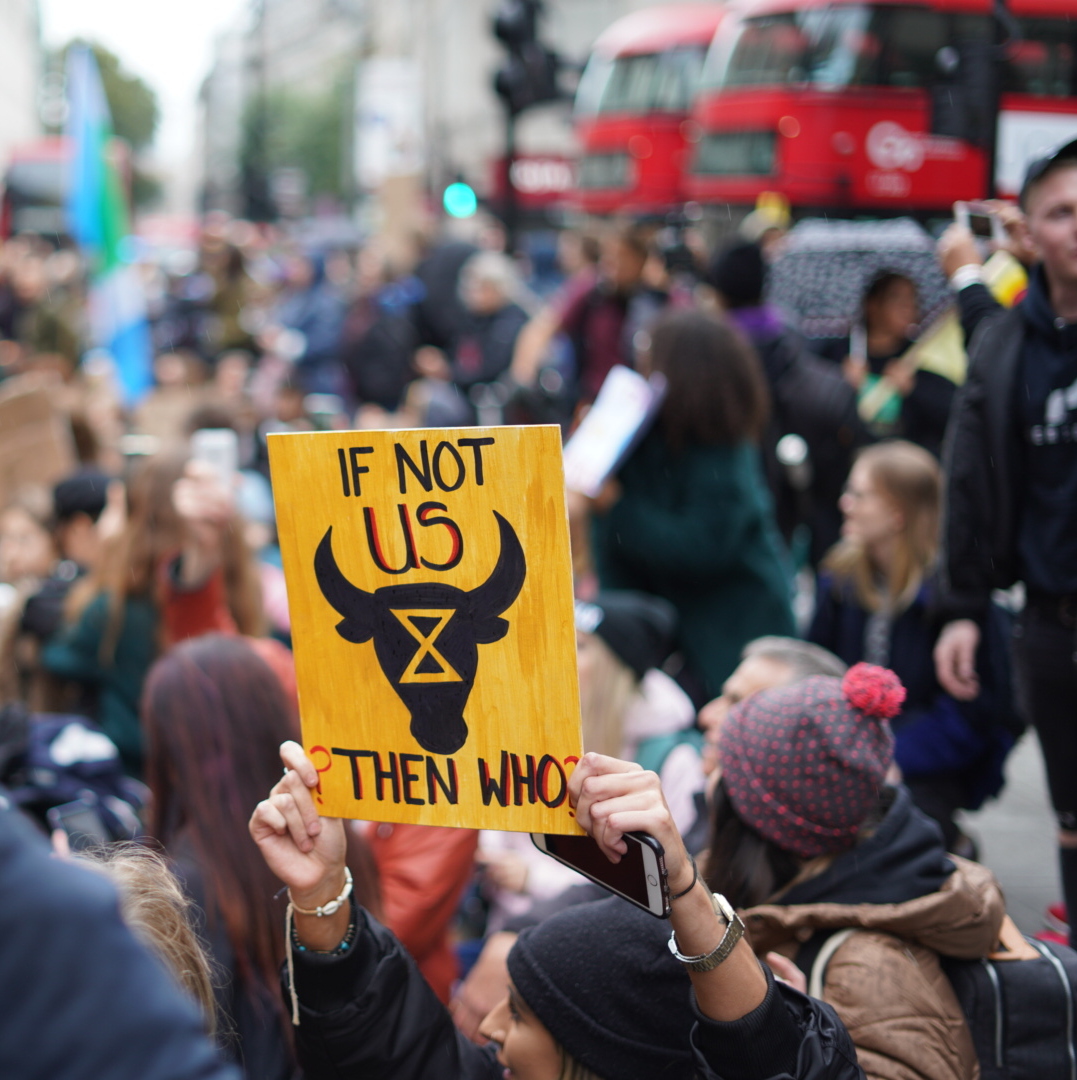 Many people across the world today are compelled to organise and take part in protests, driven by the impending climate crisis, government inaction and the desire to show that we can do better. Animal Rebellion protests seek to highlight the disastrous effects of the meat, fishing and dairy industries and show that a better future exists under a plant-based food system. These protests seek to disrupt business as usual and show the urgent need to change our systems and behavior.

The right to peacefully protest is fundamental to a democratic society. Across the globe, throughout history, there are so many examples of where protest has brought vital change – whether black civil rights in America, the end of British rule in India, the overthrow of dictators, same-sex marriage legislation, pro-choice rights for women along with so many other causes.

The Police, Crime, Sentencing and Courts Bill is a blatant attempt to stifle protest. Typical of this government’s other moves to undermine democracy, the worst aspects of the bill have been added as  last-minute amendments, meant to get in under the radar, avoiding parliamentary scrutiny.
Writer and activist, George Monbiot, has said: “The government’s back-door amendments to the policing bill are tyrannical. We should be on the streets in our millions… This is proper police state stuff.”

Among other things, the bill would:

The power of non-violent protest scares governments. Often their tactics are heavy-handed, which rebounds on them, building more support for the cause in question. Where authoritarians are met with creative, colourful, resilient and diverse protests, their traditional responses fall down. It is easy to conclude that the bill is an attempt by central government to head off the problem before it occurs.

When thinking about Animal Rebellion or Extinction Rebellion protests, it isn’t hard to see the awful implications of the bill. It would put in jeopardy so many legitimate actions, whether it is occupying a McDonald’s outlet or distribution centre, blocking a dairy factory, scaling government buildings, or just marching for animal rights, climate justice or other causes.

And it is not only groups like ours that will be stifled. What about local residents who want to protest against the loss of open space, the closure of a library or other services, the polluting actions of their water company, or the building of a new road? Trade unions and other groups will also be hit.

Indeed, it is hard not to conclude that it will now be difficult to attend a protest without committing an offence. Those clearly completely legitimate historical protests that brought so much positive change would arguably be made illegal under legislation such as this.

The Green Party calls the bill “the gravest threat to civil liberties in more than a generation”. But opposition has also come from less predictable sources. Two former Conservative prime ministers, Theresa May and John Major, have spoken in parliament against the bill.

George Monbiot asks, why aren’t more people on the streets, protesting while they still can? The Kill the Bill movement and groups such as Liberty have been doing their best to raise the dangers of what’s coming but most people seem oblivious to the implications.

Perhaps it is the lack of media coverage. Perhaps it stems from so many other distractions, including Covid and government sleaze, corruption and incompetence. Perhaps it is just a misguided assumption that democracy in this country is safe. It is probably all of the above.

If protests turn violent then there are already laws in place to deal with this. This bill is about state control and the erosion of freedom of expression. That is why we have to oppose it at every opportunity and continue to try to raise awareness of how it will erode all of our democratic rights.

The Police Bill: Our right to protest hangs in the balance.
Scroll to top
PLANT-BASED FUTURE ACTIONS HAPPENING NOW!