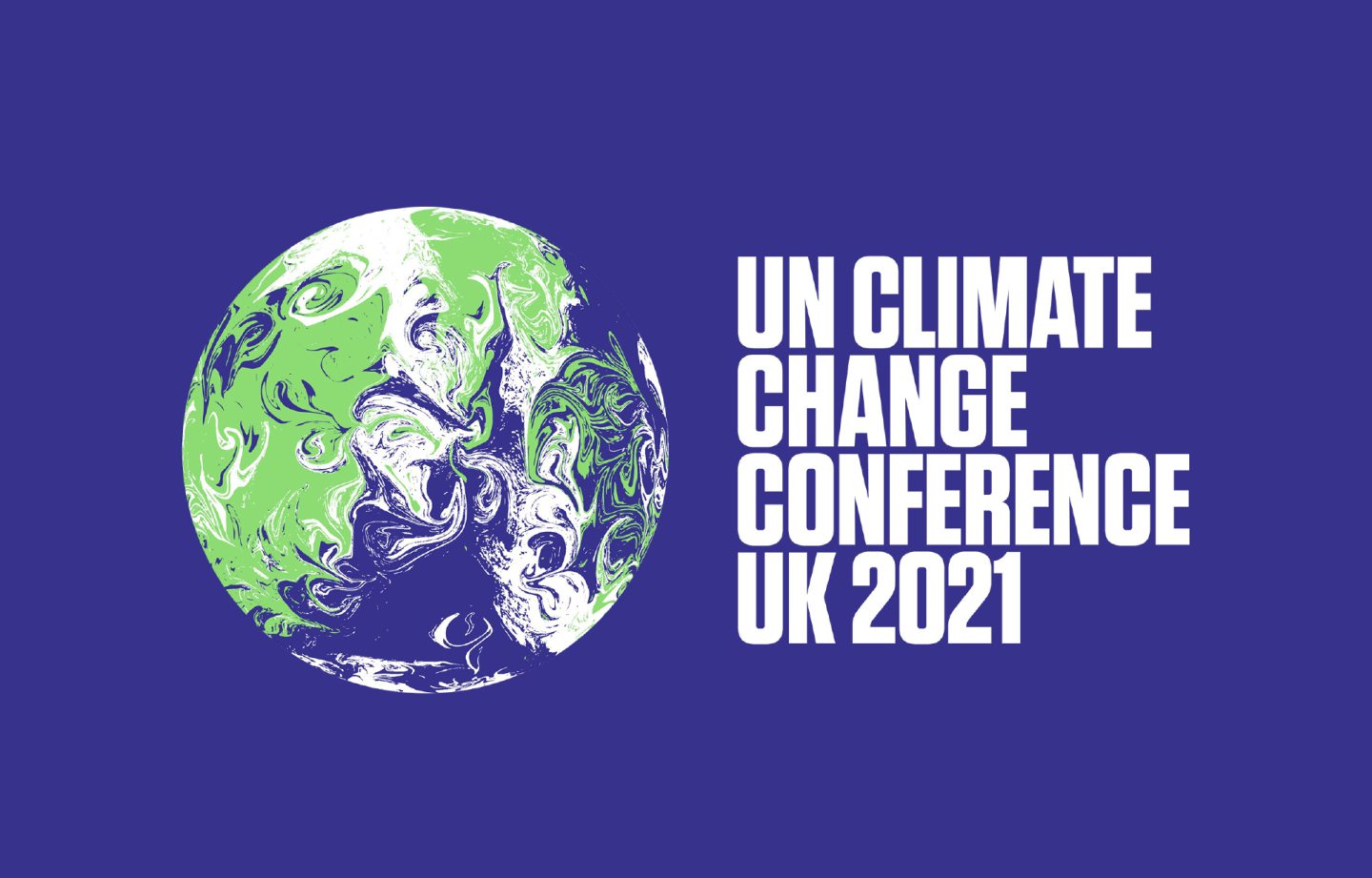 The United Nations Climate Change Conference, COP 26, will be kicking off in a week´s time, where world leaders will meet to discuss how they plan to limit global warming to 1.5 degrees, an ambitious target which the Intergovernmental Panel on Climate Change has said will require drastic action.

The stakes couldn’t be higher. The eyes of the world will be watching with many desperate to see real commitment and a sense of urgency from those with the most power to stop the breakdown of our climate. At this COP, many are especially eager to see world leaders discuss each and every driver of climate change as, bizarrely, a leading cause of global warming has been painfully absent during numerous climate change conferences over the last decade.

Governments all over the world have failed to acknowledge Animal Agriculture as a major cause of global warming and have failed to propose a transition to a sustainable, plant-based food system despite there being urgent need. Without this transition we have no chance of meeting the Paris Agreement targets, or any sort of target at all. Indeed, even if the burning of fossil fuels ceased this instant, the environmental damage of the animal farming industry would be enough to raise temperatures well above 1.5 degrees and jeopardize human life.

Aside from being one of the largest sources of greenhouse gases on Earth, the animal agriculture industry is a leading cause of air pollution, water pollution, deforestation, species extinction, habitat loss and ocean dead-zones. Raising animals for food already occupies at least a third of the Earth’s surface and uses up to a third of our freshwater supply, making it one of the most resource-draining industries in existence. The high amounts of animal flesh consumed in our societies are resulting in the destruction of our planet, with extreme levels of land and air pollution and the ocean expected to be void of life in less than three decades.

Yet the industry continues to thrive, almost entirely unchallenged, with the demand for meat expected to double by 2040, and animal agriculture emissions projected to increase by 80% by 2050.  Not only is this going on unchallenged, but, in fact, is encouraged and paid for all over the world through government subsidies. Globally, the vast majority of agriculture subsidies go to animal farms and farmers growing animal feed.

In the UK, around 90% of the annual profit of famers who graze land mammals comes from agriculture subsidies. It’s a similar story in the US, where, in 2020, $50 billion was used to subsidise and bail out farmers, almost all of whom were meat, dairy milk and animal feed production firms. The reality is that our tax money is being used to drive down the prices of environmentally destructive food, which are precisely the ones which should have the highest price tag of all.

But will they? Many are skeptical. COP26 has failed to confirm whether they will discuss the need to reduce intensive animal farming or the discussion of animal agriculture as a whole. They also have failed to answer queries on whether a plant based menu will be offered to conference attendees.

In addition, with less than two weeks to the summit, a UK government report from the Behavioural Insights Unit outlining the importance of plant based eating in the fight against climate change was swiftly deleted. The report showed what aspects of public behaviour need changing in order to hit climate targets. We can see that Governments have the knowledge they need to fight climate change but are simply not doing anything with it, notably because, “asking people to directly eat less meat and dairy is a major political challenge”, as stated in the report. This would seem to be an example of politicians choosing to value their political careers and popularity more than the greater good, but what the world desperately needs is governments who tell the truth and act with urgency to change the systems that are causing so much harm.

However, we do have some reason to be hopeful. A group of UK MPs are calling for an end to animal agriculture and showing support for the Plant Based Treaty. This treaty aims to halt the destruction caused by animal agriculture and promote a global shift to sustainable plant-based eating. In addition to support from numerous politicians around the globe, the treaty has so far been endorsed by 396 Organizations and 201 Businesses.

Environmental groups around the world will be watching closely to see if politicians use the precious time they have left to negotiate change and begin a transition away from animal agriculture to limit global warming. As weather patterns become more extreme and life on Earth becomes more about surviving, there may be few of these opportunities left. Until then, Animal Rebellion will continue to highlight the overwhelming role of animal agriculture in the climate crisis and the urgent need to transition to a plant based food system.

Together, we can work to ensure that governments tell the truth, act now and listen to the people. Join us to help encourage a shift to a just and sustainable plant based food system. Learn more about how to volunteer and which role might suit you!

Why Animal Agriculture must be on the COP 26 agenda