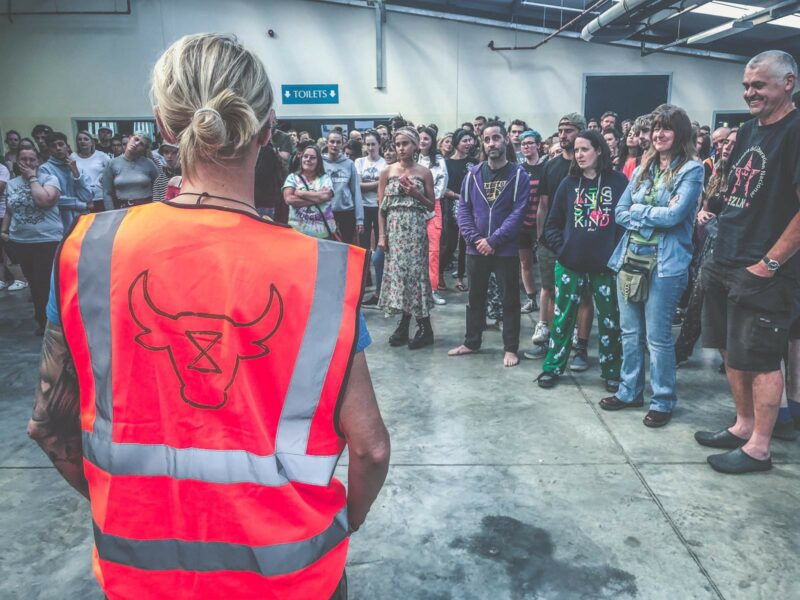 Animal Rebellion is uniting with animal liberation and other groups from across the country to stand in solidarity with the trillions of animal and fish killed yearly. We are marching together as allies with non-human animals. 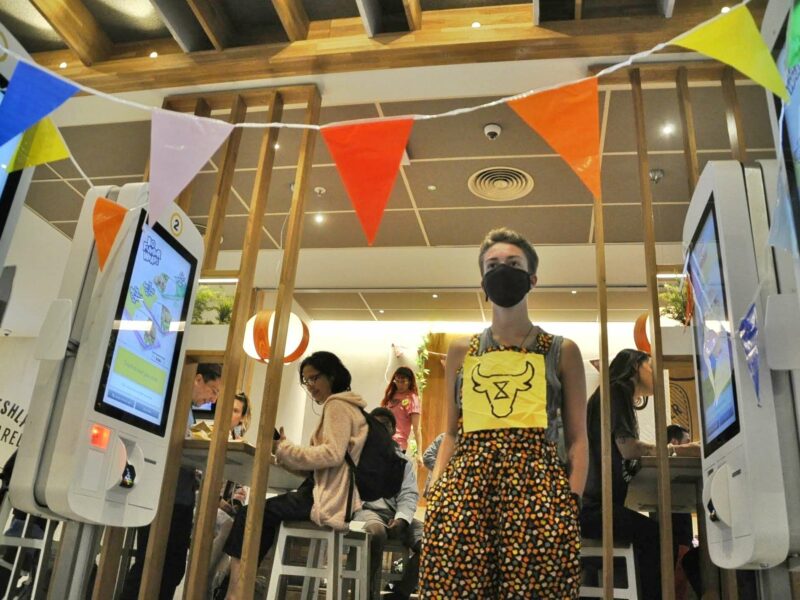 Protestors have donned their sleeping bags and are camping out at McDonald’s tonight, as they call out the fast-food chain for its role in destroying the planet. 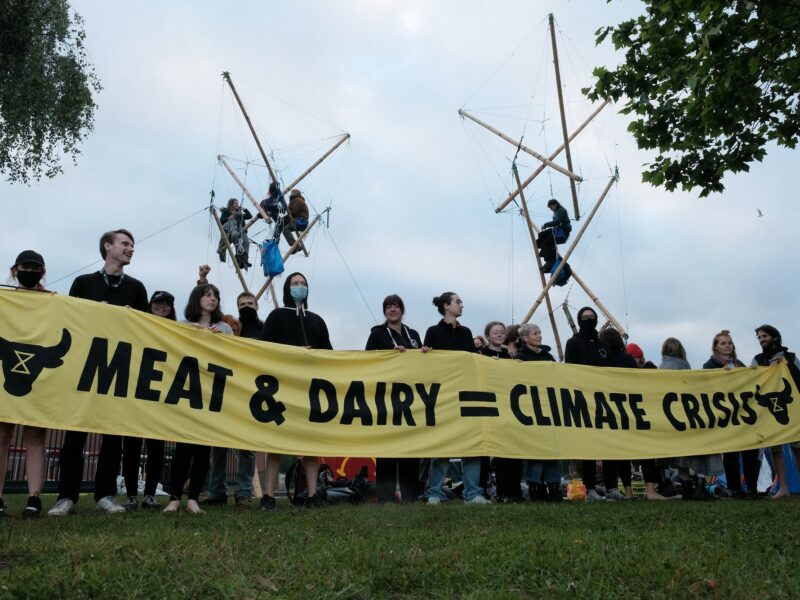 Press release: Animal Rebellion Date: 16/07/2021 UPDATE: ANIMAL REBELLION HOLDS BLOCKADE AT MCDONALD’S ONLY BURGER FACTORY FOR MORE THAN 24 HOURS An Animal Rebellion blockade at McDonald’s only UK burger factory has halted production for over 24 hours Campaigners say they will stay as long as it takes for McDonald’s to listen and respond to their demand for a plant-based menu by 2025 A camp is set up on site with numbers rising throughout Thursday and more expected today. Animal Rebellion, a mass movement using nonviolent civil disobedience to call for a just, sustainable plant-based food system, has been camped outside OSI Food Solutions in Scunthorpe since the early hours of Thursday morning. This site is believed to make three[…] 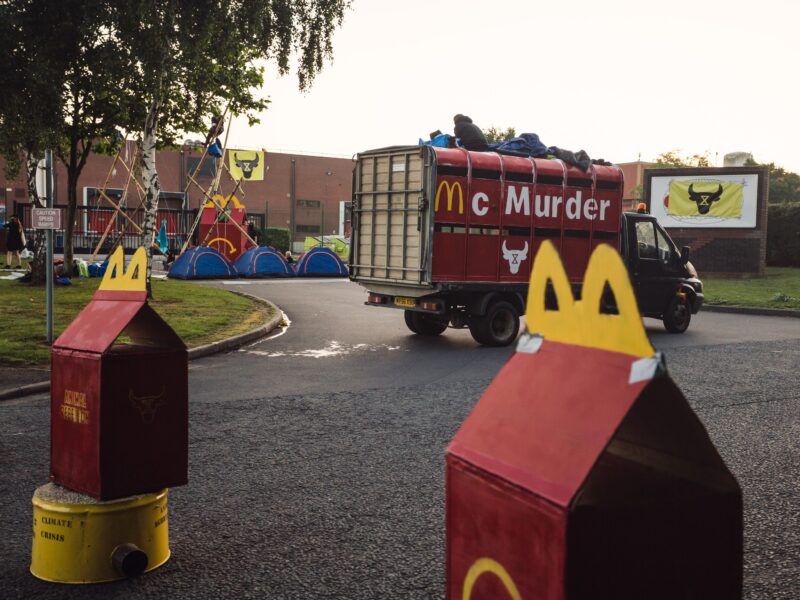 Animal Rebels occupy McDonald’s to demand the fast food restaurant chain to go fully plant-based by 2025 for the animals, people and the planet. Click here to read the first press release and here to read the update after 24 hours of blockade. Our blockade showed us that around a few dozens of people can shut down one of the biggest brands in the world. We are here with solutions and ask the biggest fast-food company to transition to a sustainable and plant-based only system. A small group of people took on a giant. Why? We target McDonald’s because they are the perfect illustration of a system that unapologetically destroys animals’ bodies, society’s wellbeing, and the environment. McDonald’s is a[…] 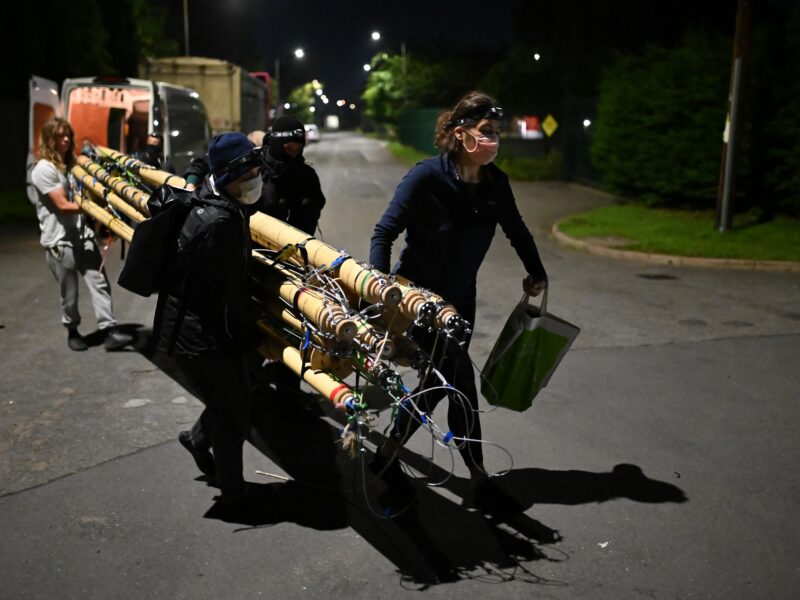 Around 100 protestors set up a blockade using trucks, tents, bamboo structures and a roof occupation in the early hours of this morning to stop the facility from distributing burgers. The protestors have said they will stay as long as it takes until McDonald’s commits to changing towards a plant-based menu. They are encouraging everyone to join the camp and protest against McDonald’s for their track record of destroying the environment, poor labour conditions and animal exploitation.